AIX is the first artificial intelligence research center at the National Corporation University in Japan & Aiming at realizing Artificial General Intelligence (AGI) living with humankind.The Japanese Society for Artificial Intelligence celebrates the 30th anniversary in 2016. In addition, 2016 is a turning point since the word “Artificial Intelligence” was used for the first time in the conference at Dartmouth, United Kingdom in 1956, just 60 years ago. UEC establishes AIX in such memorial year.

“We eXplore and eXchange AI, and develop society eXplosively.”

AIX is aiming to encourage new AI research which its main focus point is the realization of AI by the interdisciplinary fusion, for instance, artificial intelligence, robotics, brain and neuroscience, computer science and service science, to implement “ the most versatile Artificial Intelligence System living with humankind” that can support future social infrastructure. 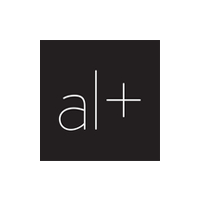 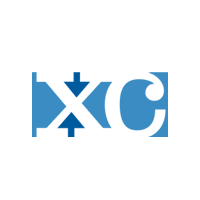 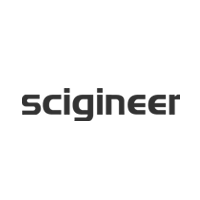 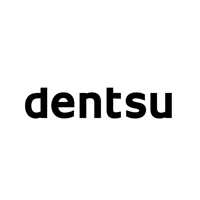 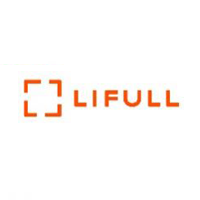 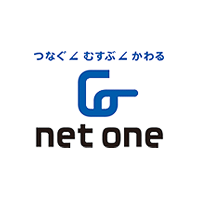 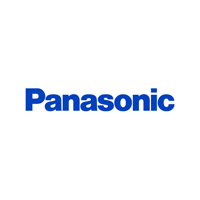 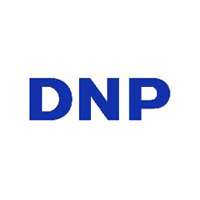 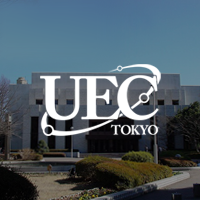 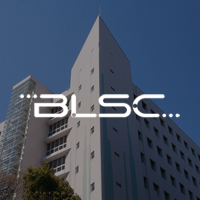 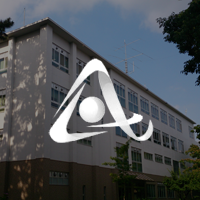 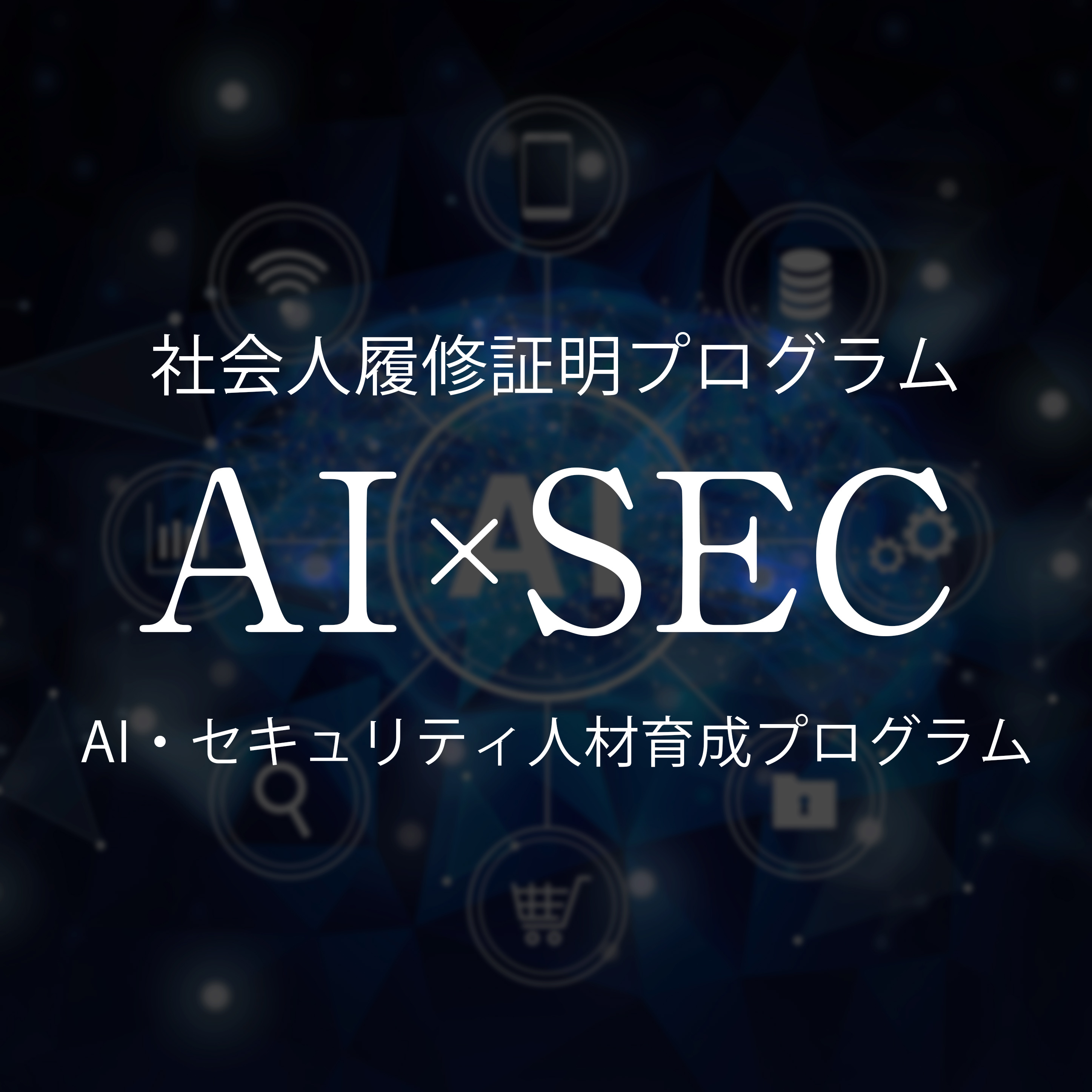 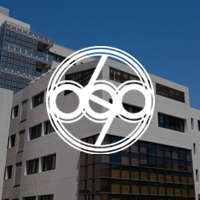